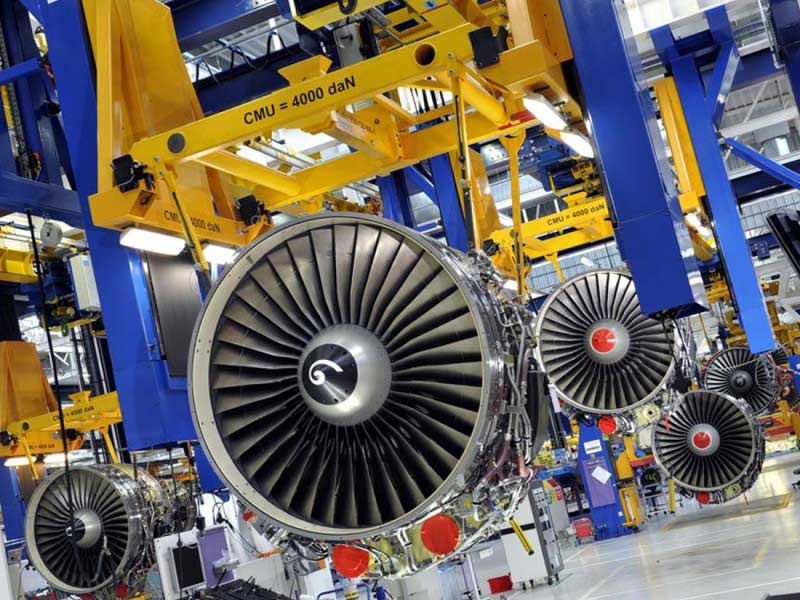 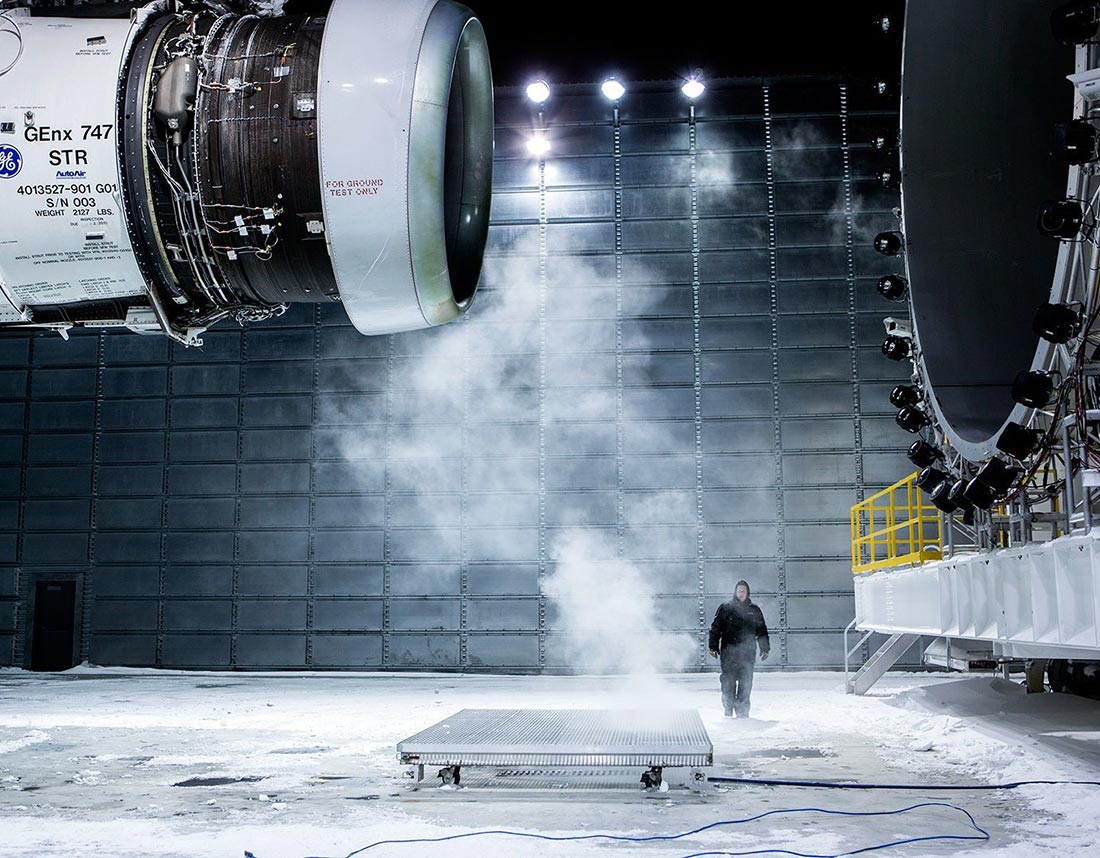 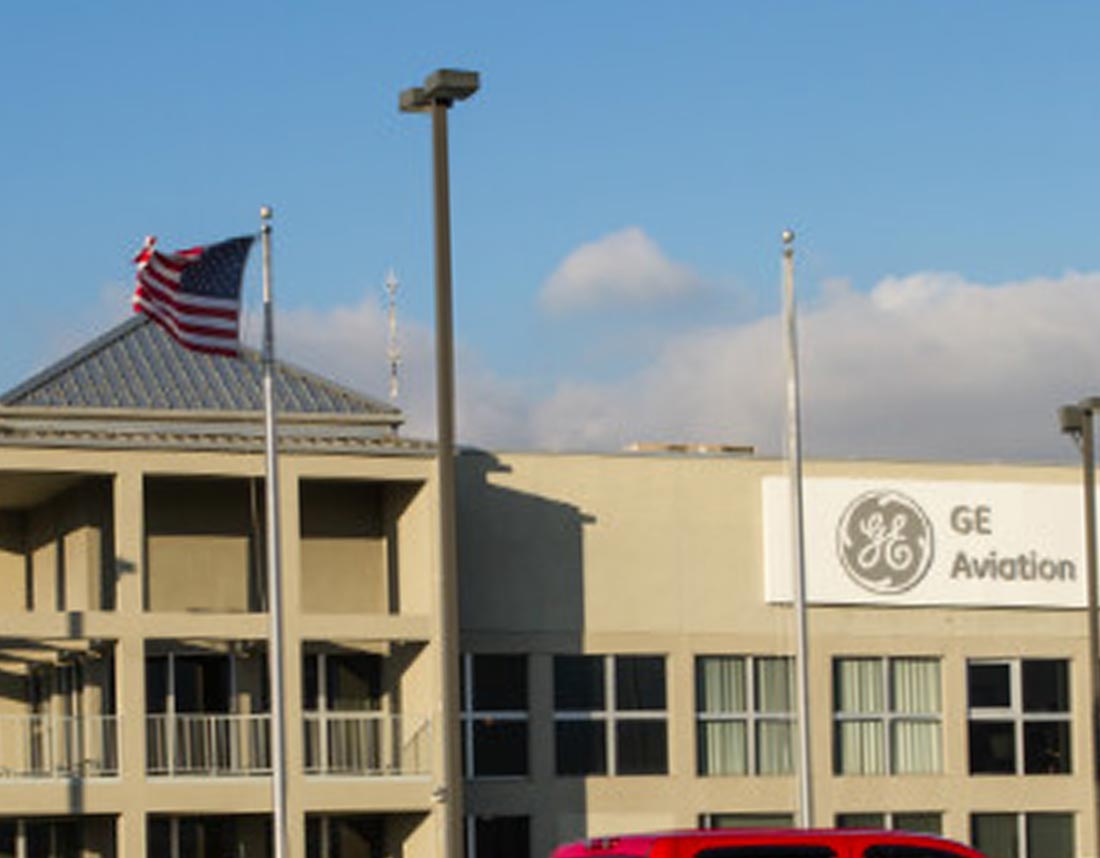 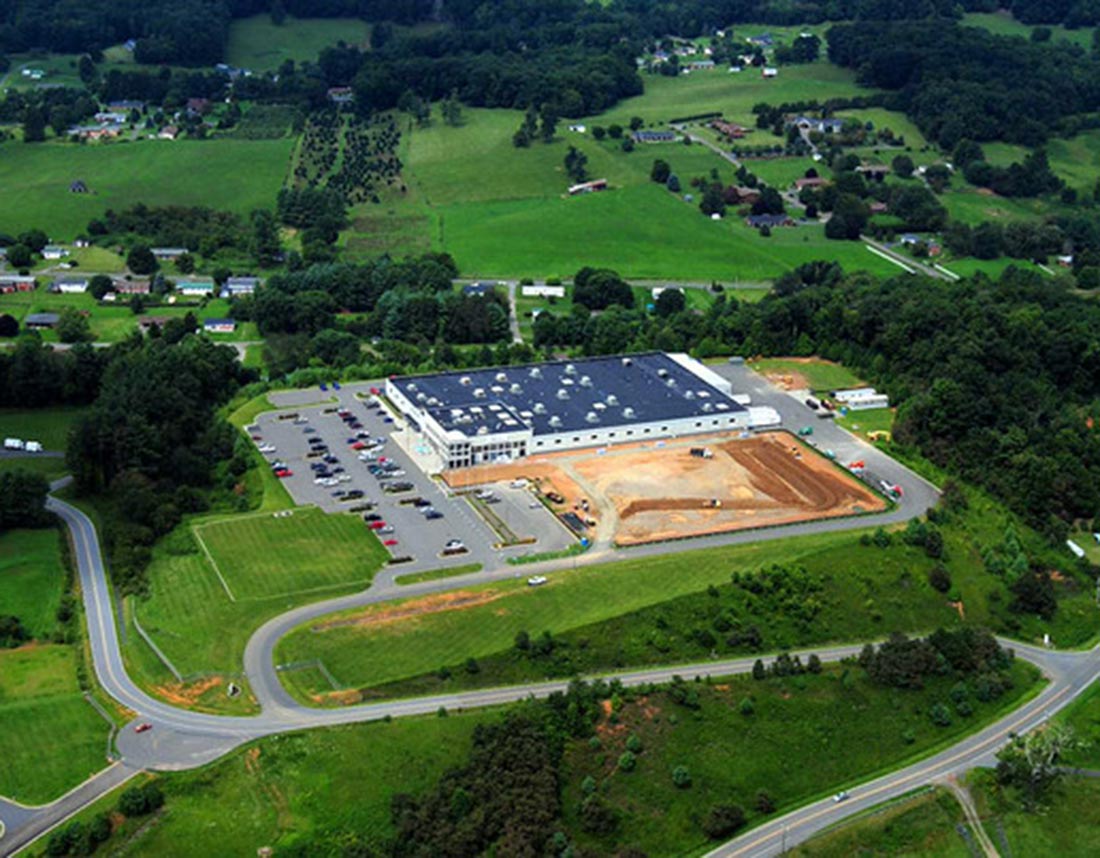 Our team has been performing regular construction management services for GE Aviation, beginning with the initial construction of the manufacturing facility. The 112,000 sf facility was initially designed and constructed for the Oldham Company, who manufactured drill bits, router bits and other small tools. The facility was bought by Smith Aerospace and later acquired by GE Aviation for manufacturing rotating parts for jet engine turbines. The facility, with its 30’-0” clear structure and 8” concrete floors, was a perfect fit for the heavy industrial application that was required by the turbine manufacturing process.

In 2012, GE again came to Vannoy to expand and renovate the existing facility. The scope of work included the following projects: