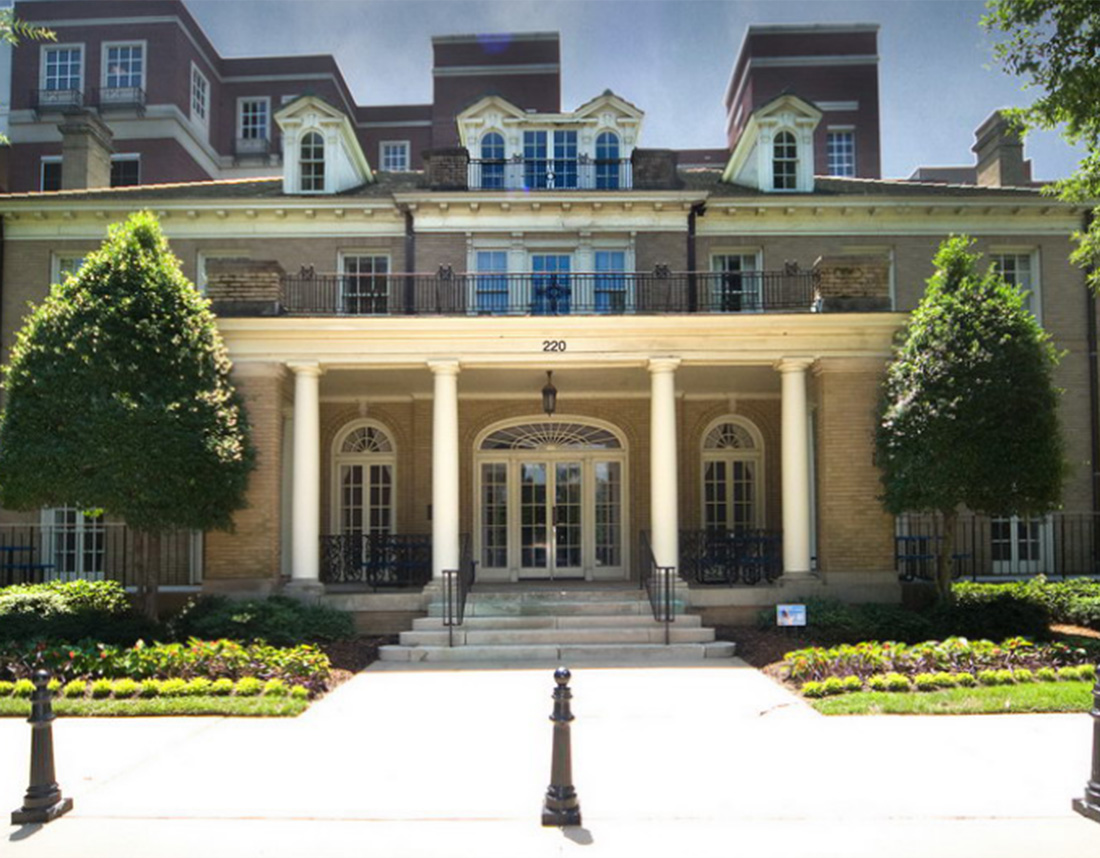 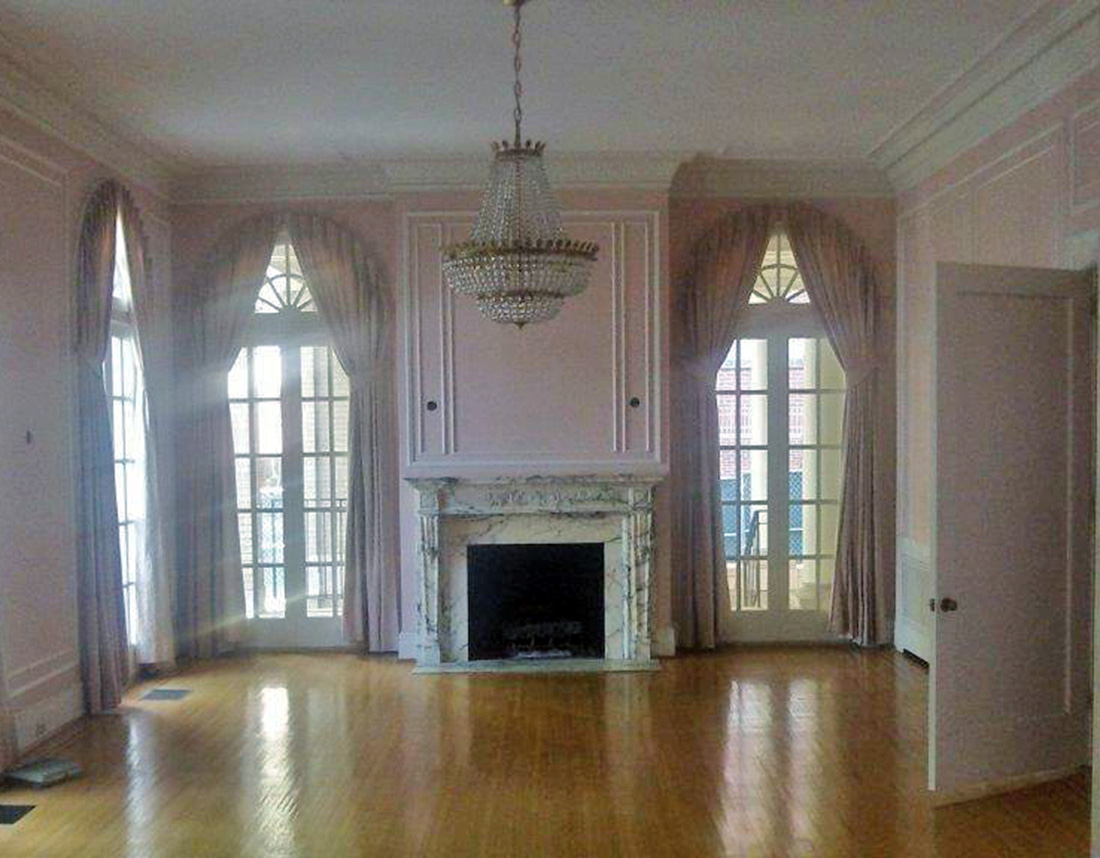 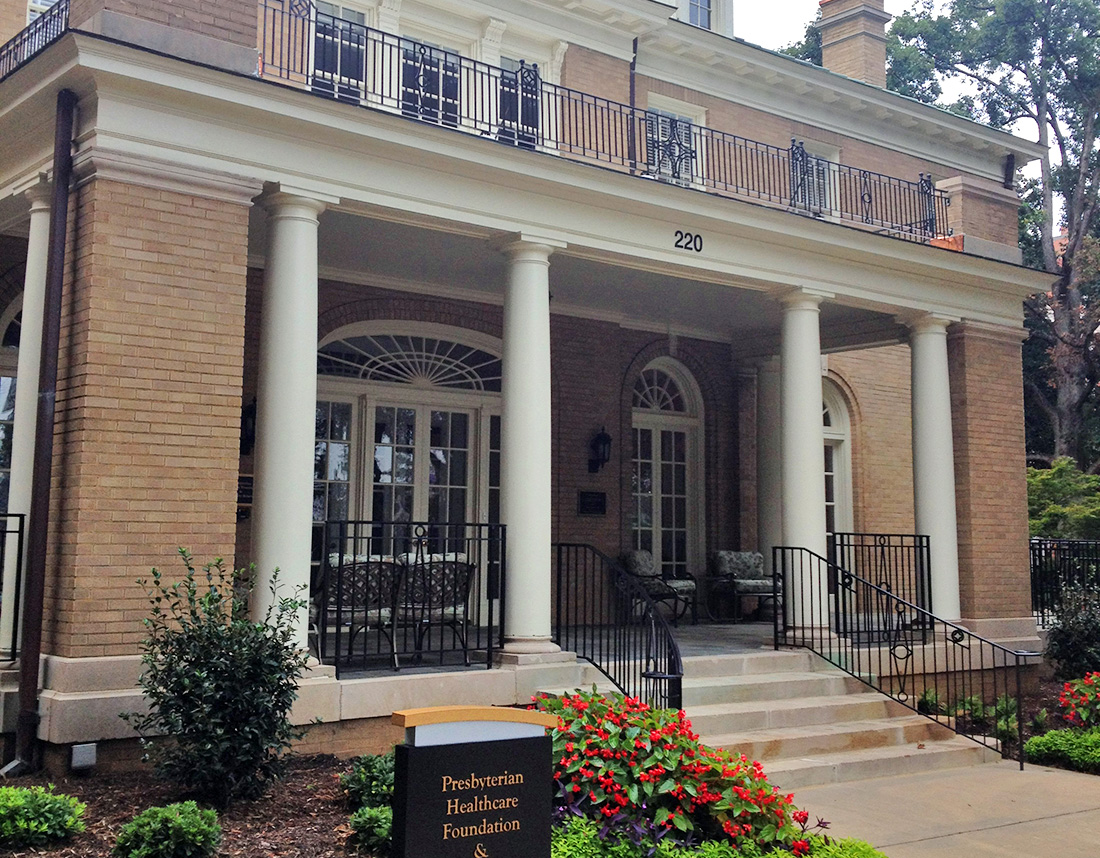 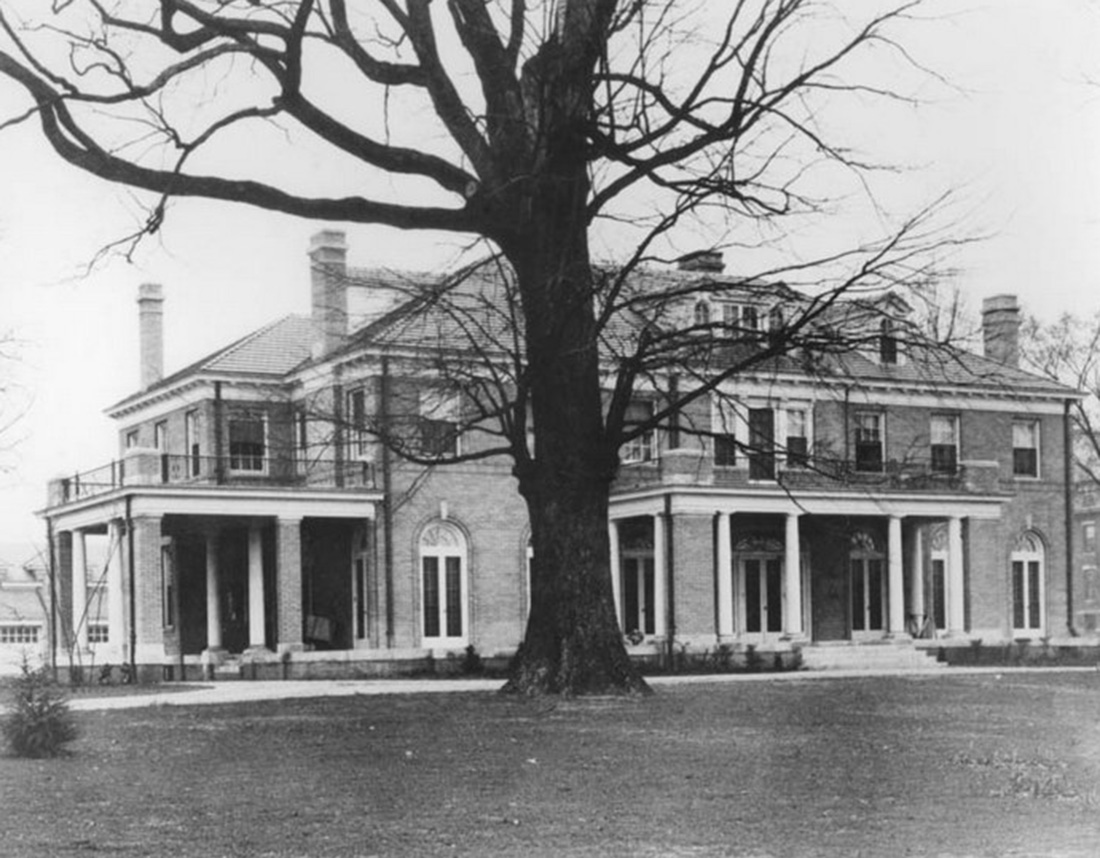 The Belk House, a significant historical landmark in Charlotte, was remodeled to serve as a medical office building for Novant Health, formerly Presbyterian Hospital. Built in 1924 by William Henry Belk, this two-story, 16-room mansion is a stunning example of Colonial Revival/Classical Revival architecture. The Belk family raised their six children and held social gatherings there.  The design features a colonial revival neoclassical style with double ascending staircase, large entry vestibule, and floor-to-ceiling windows. William Henry Belk passed away in 1952 but his wife continued to live there until her death in 1968. Mary Belk donated the house to Presbyterian Hospital in her will and the building is now used for offices and receptions.  Vannoy Construction was tasked with renovating  the house for use by Presbyterian Hospital, while staying true to its original architecture and grandeur.